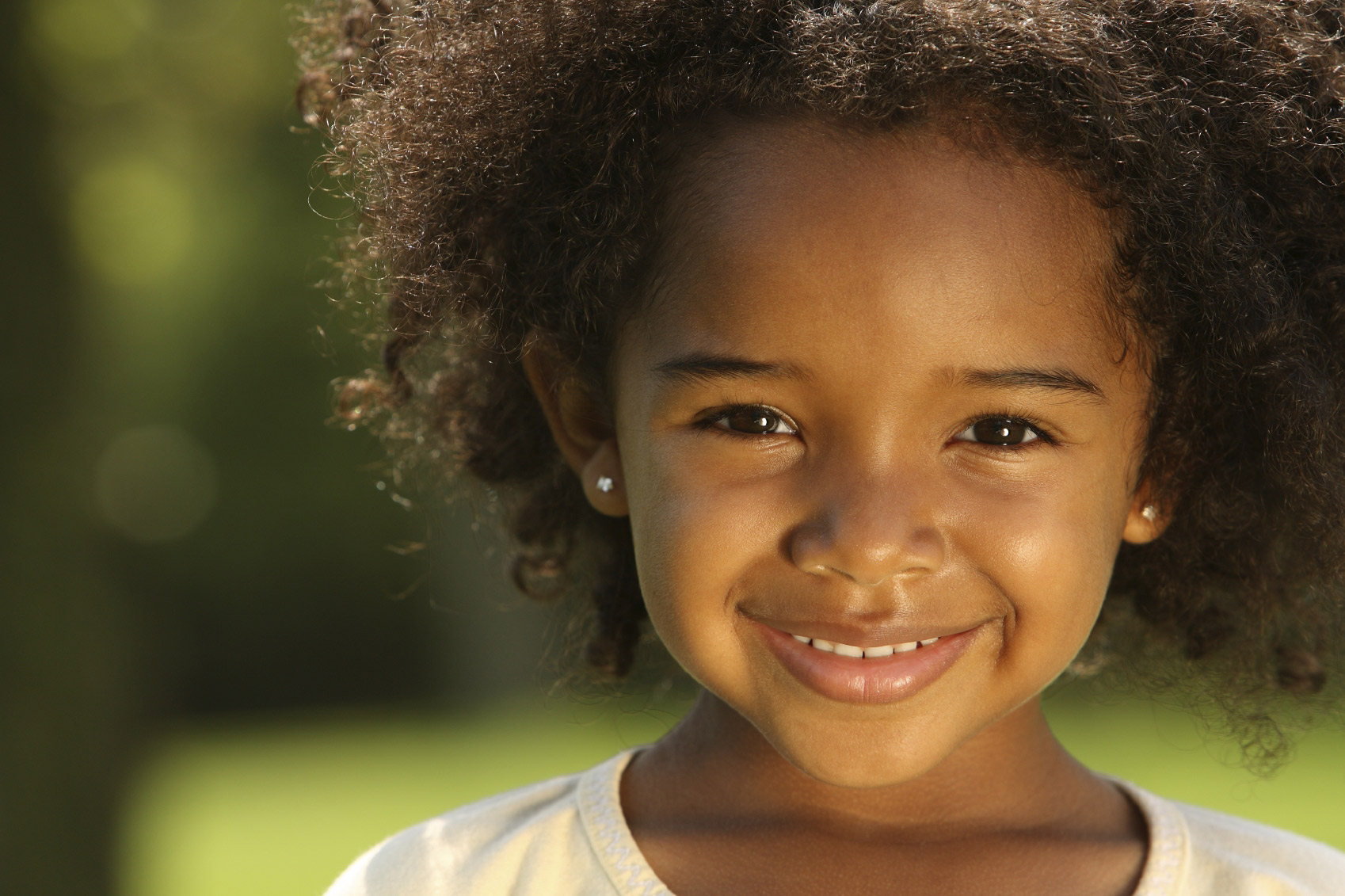 Man is called to work, and money is spiritual.
Man is wired for work, that is, to be productive. It is part of our mission and who we are as human beings. God created man in His own image inviting man to work the soil and cultivate and care for the Earth. Man has also been given dominion over all living creatures though not as a tyrant, but as a caretaker and protector. The goods of the Earth are God’s creation and man’s role is to respect and fulfill the responsibility of stewardship of God’s material world. Work is service to mankind and money is the medium of exchange.

Christianity is the repository of some of the richest and most relevant economic philosophy available to man.
Wealth is morally neutral but should serve as a valuable instrument in the spiritual transformation of individuals and societies. This threefold formula includes: 1. Respect for human life and the dignity of the human person; 2. Emphasis on solidarity among men; and 3. Respect for the notion of subsidiarity – the delegation of responsibility to the smallest, lowest, or least centralized authority.

Although imperfect, capitalism is the best model we have for organizing economic activity and ensuring the true development of the human person.
Capitalism has proven to be the most successful economic system to recognize and support free human creativity in the economic sector and protect it’s elemental ingredients; the fundamental role of private property, commerce, and capital markets. Problems arise when capitalism becomes a system with a purely economic conception of man, where the sole consideration are profit and the law of the market. The denial of economic initiative or its limitation in the name of alleged “equality” of everyone in society, diminishes, or in practice destroys the spirit of the initiative.

Clement of Alexandria was the first to argue that if no one possessed anything, it would be impossible to obey Jesus’ commandment to give to the poor. “For if no one had anything, what room would be left among men for giving?” Clement also pointed out that “Riches, then, which benefit our neighbors, are not to be thrown away, inasmuch as they are useful and provided by God for the use of men; and they lie to our hand, and are put under our power, as material instruments which are for good use to those who know the instrument.” The legitimate pursuit of profit must be balanced with the absolute protection of the dignity of workers at all levels. Profit is the means by which business sustains itself (or does business).

There is no such thing as “business ethics.”
It is imperative to be ethical in business. However “business ethics” is usually discussed on a situational basis. For Christians the bar is set higher because “Virtue makes the subject good, and makes the subject’s work good (Aristotle).” Virtues belong to the soul but companies do not have souls; man does. Thus when a man has perfected the virtues-prudence, justice, fortitude, and temperance-he is as God intended him: a sound manager.

Loretto Foundation is dedicated to promoting programs that strengthen families with a weighted concern given to the needs of the poorest and most vulnerable.

Who is that Rich Man that Shall be Saved? Mark 10:17-31.
In this gospel lesson the disciples are quite dismayed by Jesus’ teaching that the rich shall find it difficult to enter Heaven. The disciples associate being rich with being blessed by God which is a significant misunderstanding on their part. Clement of Alexandria (d. circa 216 AD) was one of the first to understand that Jesus is not saying the rich cannot be saved, but that the rich must embrace a particular “life style” which is pleasing to God to enter into God’s Kingdom. St. John Chrysostom (his last name means “golden-mouthed”) d. 14 September 407 AD, addresses this in a deeper and more profound way when he states, “The skill which the person of means needs to use their wealth well is the highest of all arts..those who are wealthy must communicate directly with God to acquire and practice this art…the tool is goodwill because the rich will only use their wealth well if they want to do so…goodwill is itself the skill…the one training to serve the poor must learn how to control the mind, heart, and soul..the prosperous must learn always to think good thoughts, expunging all malice and contempt learning to desire only to obey the will of God…the skill of being a rich disciple of Christ is the highest of all arts.